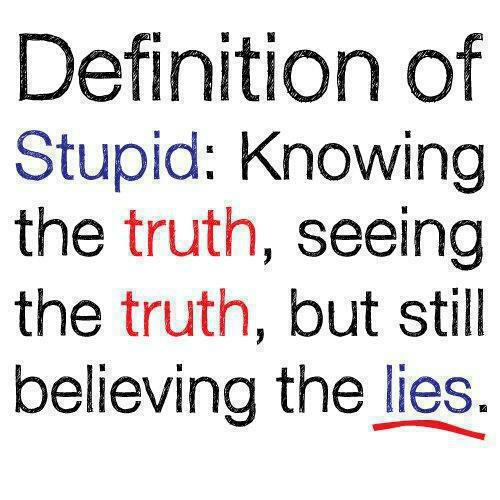 1. the quality in a person or society that arises from a concern for what is regarded as excellent in arts, letters, manners,scholarly pursuits, etc.
2. that which is excellent in the arts, manners, etc.
3. a particular form or stage of civilization, as that of a certain nation or period: Greek culture.( yeah right)
4. development or improvement of the mind by education or training.
5. the behaviors and beliefs characteristic of a particular social,ethnic, or age group: the youth culture; the drug culture

In an unscientific and totally non tight ass term. culture is whatever you are doing at the moment.  This is why people talk about drug culture which is pretty self evident, gang culture or teen culture, which is really about young males and females of a determined age, who have not been trained to transit from adolescent to adulthood, thus they are trapped in between, frustrated with being kept out of the adult world, while having been kicked out of the children’s world. Teen culture and the varied ways they get into trouble is evident of a society that don’t know what they fuck they are doing, except for the fact that they want to worship art the alter of the temple of  materialism, anti-family and anti earth, anti social spectrum.

This society…let’s call it western society..in fact lets loosely call it a civilization…is imbued with its own sense of self importance above and beyond conscious over standing of the necessity of creating a standard that is in sync with the neter or nature.  A society that places things over people, wealth over health and religion over spirituality.  A society such as this has no sustainable value, because its value is placed on transient and limited ideas, philosophies and icons that changes as the wind blows. Such a culture becomes a parasite that feeds off of other cultures that are sustainable and long lasting by the artificial standards of artifacts, structures and organizations ( archaeology and anthropology)  and value based practice (religion and politics) .

What these parasites do, is suck the cultural blood of others because they have no sustainable culture. The cultural blood includes the language, the value system, the treasures, the knowledge and even the identity of the culture they steal from. Once these parasitic pirates have sucked the culture dry, they turn around and dismiss, deny, obscure and eventually obliterate the unfortunate people that the encounter. The western society/culture did it to the aboriginal peoples, they did it to the people of Tasmania, the are doing it to the aborigines in Australia  they are doing it to several African countries, not just the people of Kimit, Azania and the East of Africa. They have done it to the area now called the middle east, which once used to be North East Africa, where the last of  Africa’s major high culture existed in Kimit (Egypt) Nubia (Sudan) Ethiopia (kush) and Somalia/Eritrea (Punt).

This is another example of our culture being stolen from us. This quote is now often attributed to Desmond Tutu, a Roman Catholic priest who believes in turning the other cheek, even as he implores the Caucasian parasites to stop fucking over Africa. If you Google this saying, nine times out of ten you will see his name there, not of Jomo Kenyatta, a man so influenced by the right Honorable Marcus Garvey, he went on to fight for Kenya’s freedom as the leader of the Land and Freedom Party (not the derogatory term Mau Mau, that the Brutish dogs called them).  In so doing, the fight to throw of the colonial yoke, embolden other African nations and even a segment in Jamaica, the land of Garvey’s birth, as the rebellious sect called Raastafari, took on the look of the revolutionaries in the Kenyan forest by allowing their hair to grow in locks.

Still the cultural  parasite is as determined and as dangerous as that which invades the hue man body after eating a nice decomposed, e coli infused dead cow, pig or chi…er… simulated bird. The are the metaphorical vampires that once they are invited in, they never leave. They take over and kick out the original inhabitant. And if you don’t invite them, they do like they did to Japan, when it closed it’s border to the west. They threaten economical blockade and out and out warfare, if the nations do not allow them in. Civilization indeed.

Evidence of cultural parasites at work

Despite the fact that Samurai lore states that for a samurai to be courageous, he must have a bit of “black” blood in him, Japan is one of those countries that absolutely despises the African. Actually in Japanese culture, EVERYBODY is inferior to them, but the most vile of stereotype and and belief in these times, is reserved for the African and the knee-grow in America Inc. In fact the Japanese ideal of beauty is a woman with powder white face. Yet they LOVE jazz, funk, reggae, and have no problem rocking Afros and Locks…go figure. 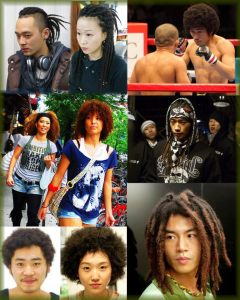 Many of us wanting to break off from the European modality, traded Christianinsanity for Arabism and Judaisms inbred notions of Caucasian people  a chosen by the creator to rule over Africans in ancient times and even now, in Africa.  Even when these half breed groupings, a people who would kill girl children because they were not boys, were said to have been taught to pray and and give reference to their deity by an African, they turn around and deface, destroy and redact our story from the annals of all narratives. Knee-grows blame Napoleon for blowing off the noise o the Sphinx, but fail to old the Arabs for robbing everything from the three great pyramid, including the gold sheathing on the surface and the gold capstone to build their places of worship. Now they are calling for the utter destruction of the Pyramids and Sphinx themselves to go along with the destruction of African monuments in Mali. 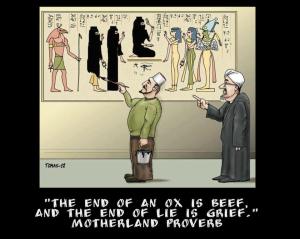 Orientalism from make believe to scholarship

When the European man recognized that his search for the elixir of life and the myth of turning dross into gold. reintroduced him to Africa, he created a plan to steal Africa’s treasures right under our nose and the noses of his own people. By creating this so called Orientalism. According to scholar Edward Said and many other Orientalists, the first ‘Orientalists’ were 19th century scholars who translated the writings of ‘the Orient’ into English, based on the assumption that a truly effective colonial conquest required knowledge of the conquered peoples. This idea of knowledge as power is present throughout Said’s critique. By knowing the Orient, the West came to own it. The Orient became the studied, the seen, the observed, the object; Orientalist scholars were the students, the seers, the observers, the subject. The Orient was passive; the West was active. Yet their version of the Orient starts and stop in North East Africa…the so called Middle East. In their studies of the African genius, colonial powers such as France, Italy(the Vatican), England, Belgium, Germany, America and the rest have in their possessions vast amount of treasures from Africa, sitting in Museums and in private collections. The Rosetta stone, said to be translated by Britain’s Thomas Young and France’s Jean-Francois Champollion, could not have been thus translated by these men, who never spoke the Coptic language. It was in fact their guide, whose culture they were examining, who translated the information for them. Of course he was just a guide and never got credit. Not when fame and fortune was in reach.