India.Arie performing I Am Not My Hair

Thanks to Piye Sneferre Amun for these picture…I was gonna do a post on this, but seen his picture has indicated to me that now is the time to do so.

Apparently the Koreans are shutting knee-grow entrepreneurs Out Of a $9 BILLION Wig And Weave Business! In the DVD Hidden colors 2, Booker T Coleman told a story of a distributor who tried to sell similar products to a Korean store owner at a ridiculous price. He was told however, that price is not the issue, Koreans supported Koreans and knee-grows are the only people who would buy from everybody but themselves. Give that Korean guy a PhD. Knee-grows won’t get it though.

– females love their weaves, lace fronts and wigs..among other things. They love to wear them, love and spend big money to own them. If people, intelligent, self loving people didn’t learn anything from the Chris Rock documentary on Hair, then nothing short of the “white” jesus coming back to gather “his flock” will get us to get a clue. I am trying to get my small mind around  a$9 billion dollar industry hair extensions industry, with knee-grow females doing much of the spending and little of the selling. The statement by Booker T Coleman in a nutshell explains how Koreans control the entire industry due to their support each other, and the lack of support for each other in our community.  Even today knee-grows laugh at these immigrants who come over here poor, sometimes refugees, sleeping 10 to a room. We are dismissive of the  Koreans, East Indians, or Arab corner stores where two families take turns running a 16-20 hour operation, yet fail to see next year when they started making enough money to branch off and suddenly opened numerous stores in our community. Even after seeing this we won’t help each other out. We won’t support each other and none of the other beauty supply stores…hell, grocery stores etc, will work together to pool their resources.

Yeah we know they have a monopoly on the industry, but if we for one day go natural, just one day, we could send a message that would resonate profoundly outside of our community. But then that implies some form of economic unity among us.   Check out this article from thyblackman.

and….check out the images below! 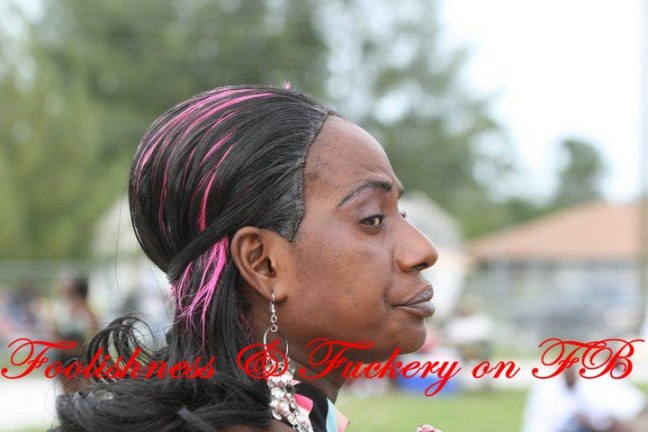 If I had something like this hindering the natural flow of universal messages I would look like this too.

What I think I look like…….what I really look like! 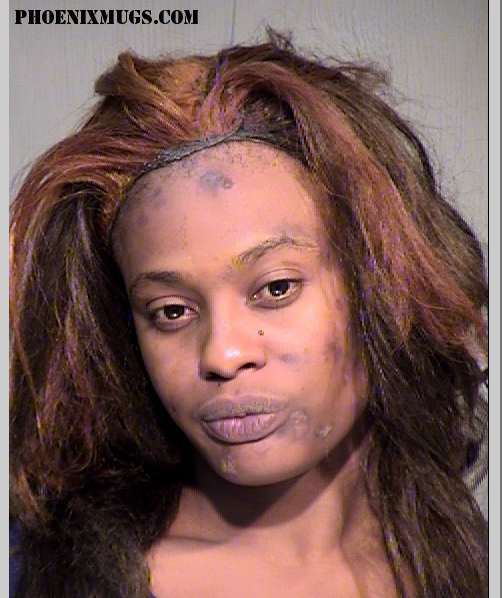 To think this door knob used to be the most sought after ride in the modeling kingdom.

I have heard idiots making excuses about cancer patients and chemotherapy. Yes! keep telling yourself this.

Children learn by your actions knee-grows 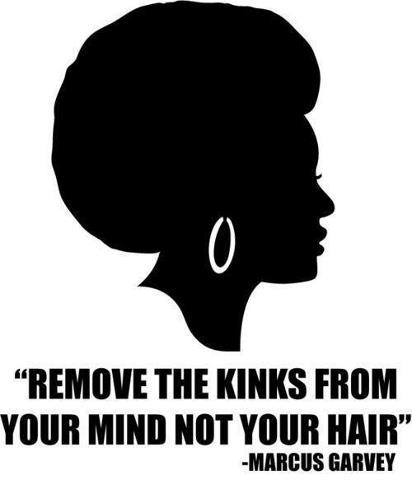