Above is the infamous Central Park Jogger, who was raped by this wet back in the other picture. Look real good at these two mugs because this cave bitch started the narrative that she was raped by five young black males that were never even in the park. This white cave bitch with the help of the racist anti -black people, court system and many in the savage white community in 1989, put 5 black boys in jail and ruined their life. She made a comfortable living selling her story to thepublic over these 30 years. She’s made more money when they thought the boys were 5 black children than she had for the man who’s actually responsible for the rape. The man who raped her name is Mathias Reyes. Check out his last name and the fact that he looks nothing like the boys that were jailed for this rape.  Below is one of the numerous propaganda shit rag that publicly lynched the young boys, before the racist judicial system legally lynched them.

This is the fucktard, currently in charge of that shit hole country, who escalated the lynch mob mentality of the savages, by taking out full page ads in several newspapers calling for the death penalty. Even till this day, this hateful shit stain insists that the boys, now grown and traumatised men, are still guilty. Please do not call them the Central Park five. Call them the exonerated five, or the five living victims of amurdikkklan racism, because most black men victimized by the racist system in that country usually don’t live. And if they do live, spend the rest of their lives incarcerated in thebelly of the beast, which is the prison industrial complex.

This is the cave bitch that prosecuted the young teens, knowing full well that the police fabricated and beat a confession out of 5 boys, four of them who never knew each other and the fifth only went to the prince to support his friend, but was pulled in and victimized. This fifth youth Kory Wise, ended up incarcerated in an adult prison, where he was raped and sodomized repeatedly, with  the full acquiescence of the prison officials. 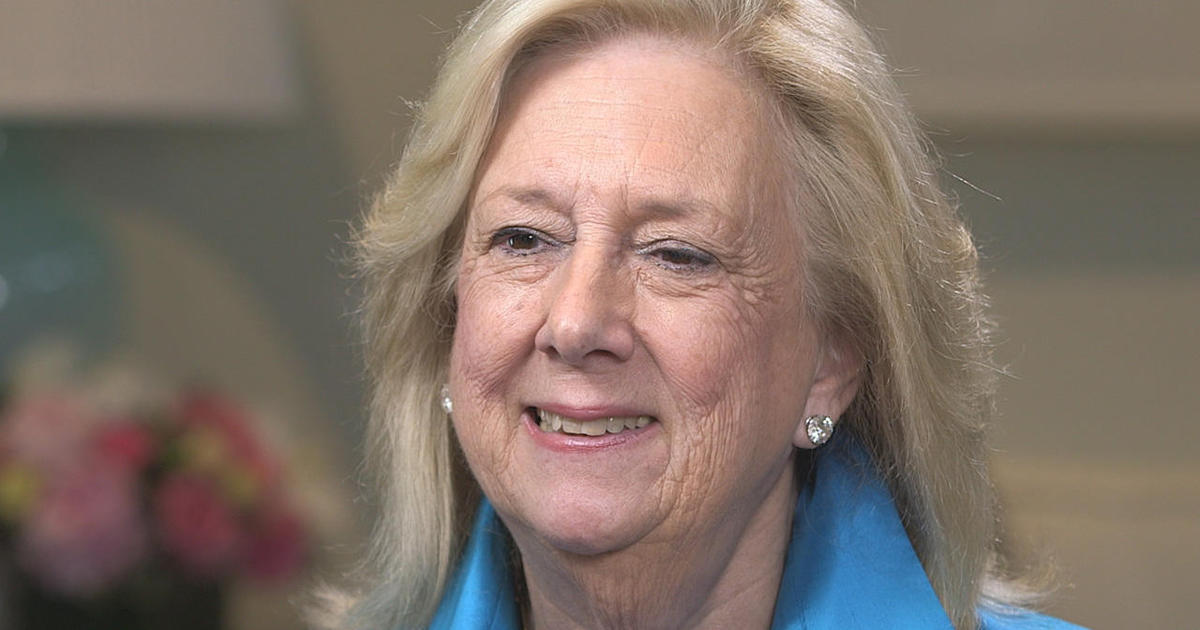 This cave bitch became a successful crime fiction writer. It was only due the the Netflix documentary why her evil was made known and public out cry forced the publishing company to drop her mangy dog ass. This is what evil looks like and this is what kneegrows and kneegrow organizations like ADOS, should fight against instead of fighting to incorporate their slave asses into the torn fabric of amurdikkklan society. Shame is in their name and in their game.